What is Chemical Vapor Deposition?

Synthesis of thin films using the technique chemical vapor deposition (CVD) is a research area having a strong international position and has been ongoing at the inorganic chemistry program at the department of chemistry, Uppsala University since the 1970s.

CVD is a technique where a solid material is deposited on a usually heated surface as a thin film. Examples on applications are within electronics and wear resistant hard films. Swedish industry is today world leaders in the field of thin hard and wear resistant films. 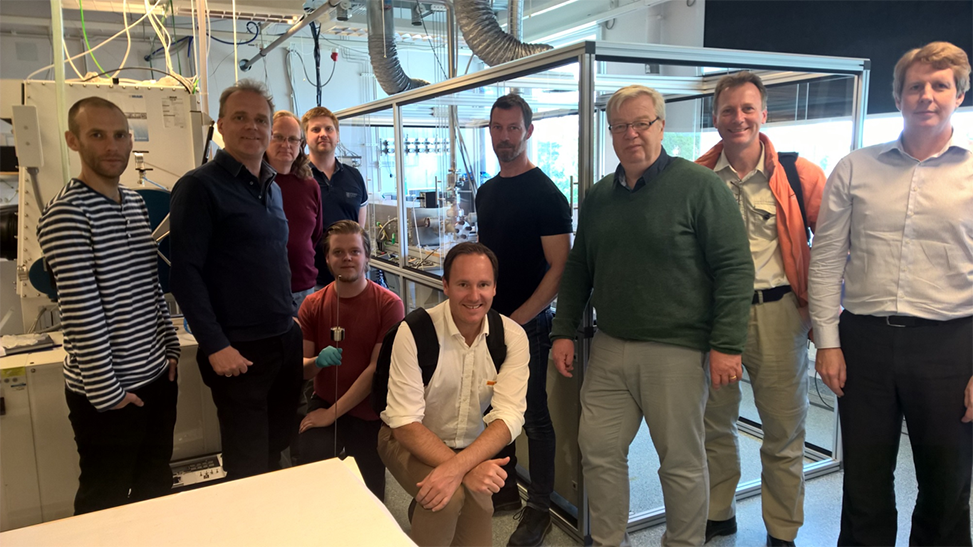 The research will be conducted together with groups from Chalmers, The Royal Institute of Technology, Sandvik Coromant AB and Seco Tools AB in the form of a consortium named CVD 2.0.

Work at CVD 2.0
See if we have any available positions
Contact
How to reach us
Print